I wash my hands of the matter

Sarah talks about her cosmetic skin treatments with Dr Bela

Let me start with a story…

I am graduated from the Semmelweis Med University in Budapest.
The med school is named after Ignac Semmelweis who is now known as an early pioneer of antiseptic procedures. His story has some interesting learning points. He was described as the “saviour of mothers” because he discovered that the incidence of the deadly “childbed fever” could be drastically cut by the use of hand disinfection in obstetrical clinics where doctors’ wards had three times the mortality of midwives’ wards. He proposed the practice of washing hands with chlorinated lime solutions.

Despite various publications of results, his ideas were rejected by the medical community, because doctors felt offended at the suggestion that they should wash their hands and they committed him to an insane asylum where he finally died.

All this happened 150 years ago and it is now a well-known fact that indeed, hand washing greatly reduces the spread of disease. 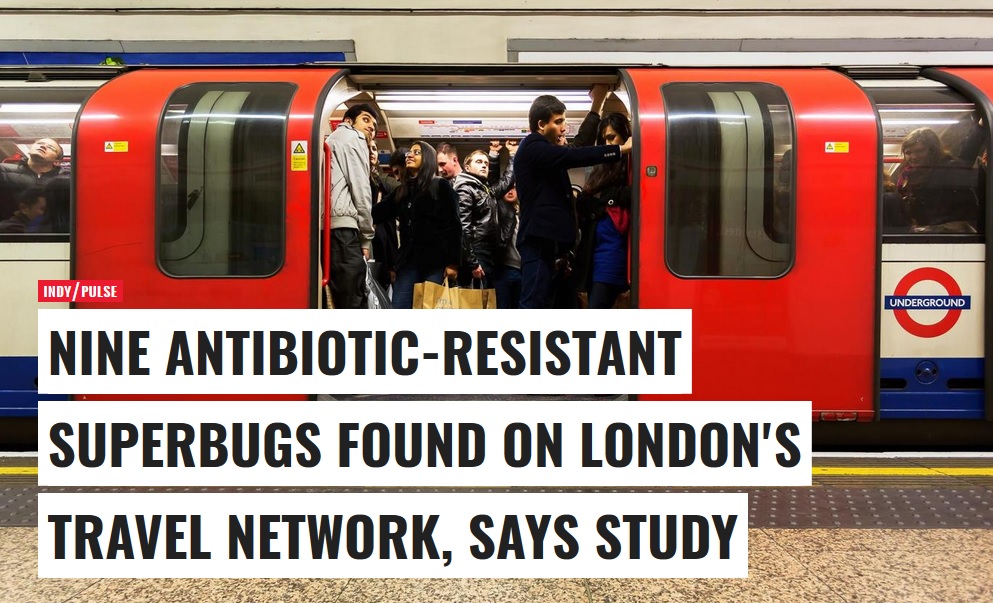 Now let’s have a look at another research by the biology department at London Metropolitan University. According to that 121 bacteria and mould was discovered on the London underground network with nine of them being the antibiotic-resistant bacteria that the World Health Organisation issued a warning about earlier this year. Victoria line was found to be the dirtiest.

This is an interesting fact, especially if we are aware of another study which shows that only 67% of people practice any sort of hand hygiene, which is most of the time inappropriate.

Why practicing proper hand hygiene is so vitally important?

Because 80% of communicable diseases are transferred by touch.

Touching food with contaminated hands spreads foodborne illnesses like diarrhoea which is the second most common cause of childhood death. Proper hand washing can reduce diarrhoea rates by 40%.

But what is the number one cause of childhood death?

It is pneumonia and touching the face with contaminated hands spreads it and other illnesses like the cold, and the flu or other viral infections that I see very frequently in my dermatology practice. Proper hand washing can reduce respiratory infections by close to 20%.

What is the most critical time for hand washing?

It is before preparing food and after going to the bathroom.

For the same reason for example I introduced in my facial aesthetic practice that I spray an antiseptic solution on the hands of my patients, because I don’t know what they carry on their hands and they touch their faces for sure during and after the procedure, and I don’t want to deal with any nasty infection. It is better to prevent it.

The average person spends less than 10 seconds washing their hands.

Most bacteria on our hands are on the fingertips and under the nails, so wash these parts the most and dry your hands afterwards, that only less than 20% of people do, in spite of the fact that damp hands are 1,000x more likely to spread bacteria than dry hands.

Use only Disposable paper towels since re-usable cloth towels harbour millions of bacteria.

Why is the whole washing hands issue important beyond the obvious health related consequences? Because we are talking about a lot of money here in the level of the greater economy:

Hand washing and hand hygiene initiatives greatly reduce the number of absences, sick leaves, and lost productivity which costs a lot of money for the economy. 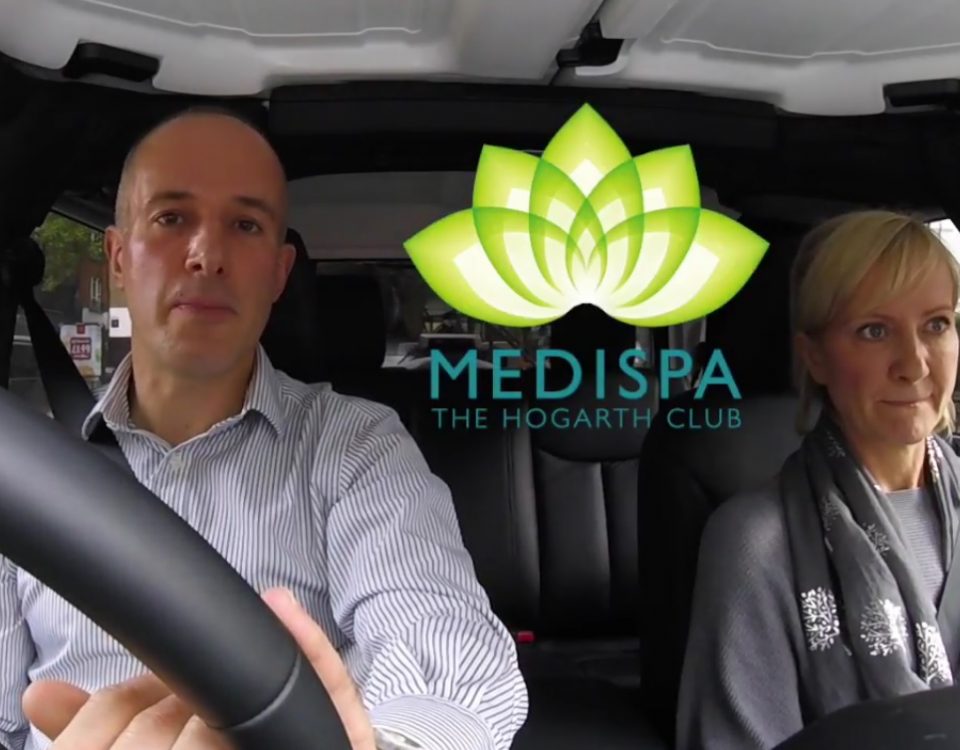 Sarah talks about her cosmetic skin treatments with Dr Bela 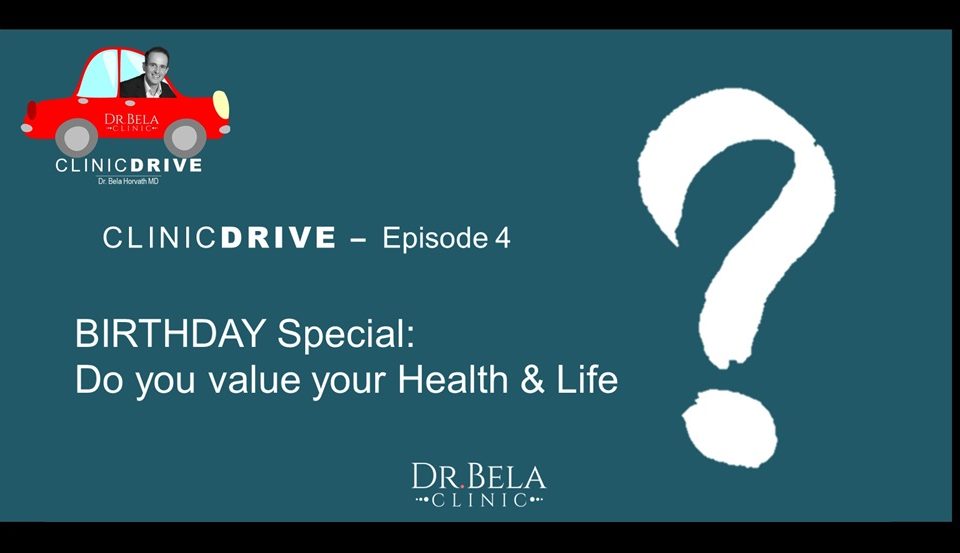 Clinic DRIVE 4: Do you value your Health and Life? 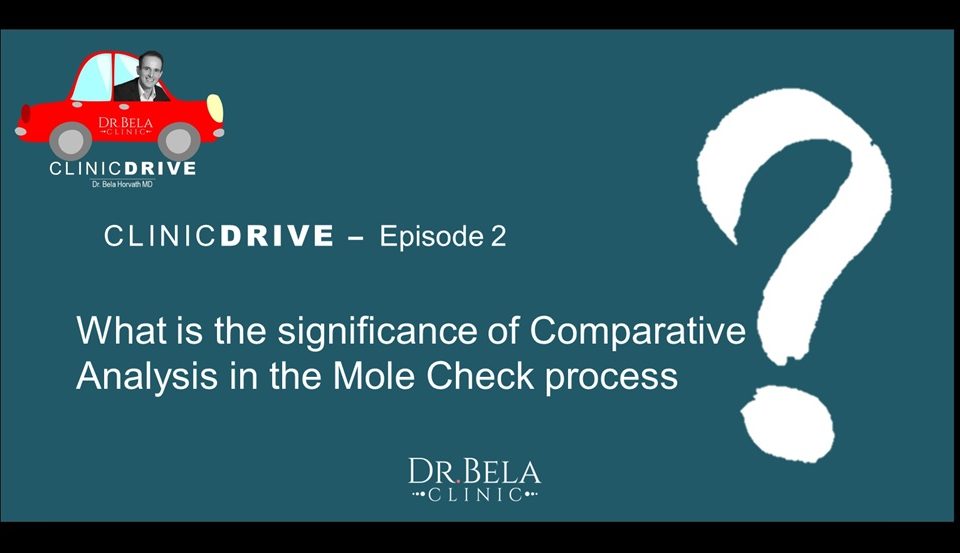 Clinic DRIVE: Episode 2: what should be the most important part of every mole check?

This site uses cookies. By continuing to browse the site, you are agreeing to our use of cookies.
Accept
Read more
Change Settings
Cookie Box Settings

You can change these settings at any time. However, this can result in some functions no longer being available. For information on deleting the cookies, please consult your browser’s help function.

With the slider, you can enable or disable different types of cookies: